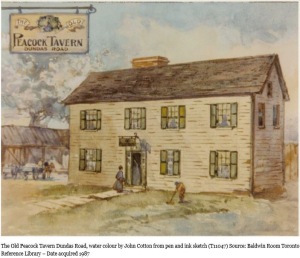 Ken has logged over 30 years in the history field. He has worked as an animator, interpreter, interpretive supervisor, site manager and museum coordinator including 22 years at Fort York National Historic Site; joined the faculty at Centennial College in 2012 and has been a guest lecturer at York University, Monk Centre for International Studies, the Royal Canadian Military Institute and has been with Routes Adventures for more than a decade.

He is also a history hobbyist – historical re-enactor and early music performer. His music has inspired re-enactors from Waterloo Belgium to Fortress Louisbourg in Cape Breton and in 2003 he led a recreated Napoleonic military band through the streets of the French Quarter of New Orleans to help celebrate the 200th anniversary of the Louisiana Purchase.