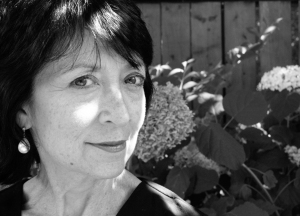 Since the launch of her debut book at Upper Canada Village on September 28, 2011, native Torontonian Sandra Joyce, has given over 90 presentations on British Home Children.
A graduate of Ryerson’s Journalism program, she became interested in the British Home Children after finding out from a passenger list at Halifax’s Pier 21, that her father had been one.  He had passed away a few years prior to this revelation and Sandra, surprised that this huge part of Canadian history was unknown to her, decided this was a story that needed to be told.  Her book, “The Street Arab – The Story of a British Home Child” is in its third printing.