“Monarchy in Canada: the Junction Debate”

Should We Abolish the Monarchy in Canada and declare a Canadian Republic?

Debaters Tom Freda, National Director of the Citizens for a Canadian Republic and WTJHS president Neil Ross will bring an often hilarious, but informed appro 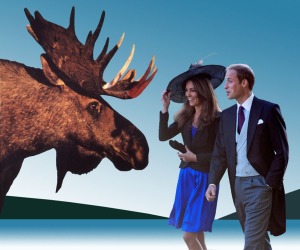 Come for our business meeting — which can be pretty funny and informed on its own — and stay for the debate.  Refreshments are available for a donation.